Mastering Your Cash Flow using Quickbooks Online
Skip to main content
Buy $149.00
If you suffer from never knowing your numbers… if you wait until the April 14th to figure out your Profit & Loss for the April 15th tax deadline… if you are wondering where the heck all the profit or money is in your business… then this message is just for you. Here’s why… I am going to teach you how to do your own bookkeeping using QBO. I will show you how to keep your bookkeeping up to date with only an hour a week using all the tricks and tools that bookkeepers use. And you need to realize, there is a cost to not dealing with this…
Buy Now

What most people do when facing the pain of doing their own bookkeeping is doing it all at once (spending a week or more) right before their taxes are due. But for most people, none of that works.

And what happens if you just do nothing? If you just keep doing what you’ve been doing? There is a really good chance, your business will fail. All the time, money, and effort will end up like other small businesses. Do you really want to be a part of the 50% of small businesses that fail within the first five years?

I’ve got an answer that works. Here’s the story: The key is knowing your numbers, real time and being able to make business decisions quickly based off of your numbers. I got my MBA in Accounting, I wanted to be a CPA. I decided that I wanted to be present for my children and I could always go back to studying and taking the CPA exam later on. I opened up a small business in Waller, Texas in 2012 with every intention of getting it later. What I realized is that small business owners needed more help than their CPA gave them, which was normally once a year, after the year had ended and when it was time to do their taxes. I realized there was a niche here and took advantage of it.

I would be their real time, small bookkeeper who was available all year round to answer questions, keep close watch of their numbers, notify them if something was amiss and help them make business decisions to grow their business. I realize that not everyone can afford a monthly bookkeeper. A lot of times, small businesses would learn by trial and error, on by their own, how to do their own bookkeeping on QuickBooks. QuickBooks advertising makes it seem so easy and learn and to do! But small business owners wear so many hats, they never take the time to actually learn now to use QuickBooks, so their bookkeeping is messed up and wrong.

I actually got A LOT of clientele, when I first opened my business, referred by banks! The small business owner would go into the bank to get a loan and they would get rejected because their financials were so messed up. The bank could call me to come in and find all the errors in QuickBooks and fix their financials so they could actually determine if the business was making money and could repay the loan. This was when I decided that if people couldn’t afford a monthly bookkeeper, I would at least show them how to do it on their own, the correct way. How to spot errors, and how to fix them, and most importantly, how to read their own financials to determine if they were making money or not.

This is the birth of a 4-hour QuickBooks course that I would hold at my office once a month for people who wanted to learn how to do their own bookkeeping. When QB Online started to become popular, I modified the slides & workbook for QBO. When the pandemic happened, I took the same QBO course I would hold in the office, and had it professional recorded – so that you can complete the course on your own time, in your own office, and have it for life.

Here’s what it did for me… I have been open for 9 + years, and will be having my 10-year anniversary in February of 2022. I will be one of the 30% of small businesses that actually survive the first 10 years! I went from working out of my home office, I was the only bookkeeper, to now have three full time bookkeepers, one part time bookkeeper, and a receptionist.  And it’s not just me. Here is a testimony from Paul Gowin, a client that has been with Gundersons Bookkeeping since August 2019. “I started working with Kristin ahead of the pandemic and because of her approach in helping me understand my money, I emerged from 2020 debt free even after experiencing a significant revenue loss.  I meet with her monthly to review my numbers and to ensure I STOP WHAT I’M DOING TO UNDERSTAND THEM.  She also does not hesitate to break out some good old fashioned Texas whoop @$$ to get my attention.”

When you get the Mastering Your Cash Flow using QuickBooks Online today, you’ll get the key to… • How to speed up your collections using QBO, including credit card processing. • How to be current on your bookkeeping and know your numbers! • Learn which reports you should be using and how to read them for your business. It all comes as part of this four-hour class that is broken down into 6 Modules. You can come back and rewatch any sections that you need to. I also provide you with a “test” QBO that you can work alongside with as you watch each lesson. This allows you to learn and practice in a fake QBO company and you won’t mess up your own company’s QBO. The BEST part is, is that after you complete the 4-hour course, you get a completion certificate AND you get to book a 30-minute zoom call with Kristin or Emilee to go over any other questions that you have, or to take a quick look at your QBO file to see if there are any areas that need attention and direct you in the right direction. And you are 100% safe to try this out. That’s all I’m suggesting. Just try it for 30 days to see if it works for you. If it does, you’ll be delighted - and I think that’s exactly what’s about to happen. If for some reason you’re not delighted with learning how to use QBO correctly, staying caught up in your bookkeeping, and knowing your numbers, then just let me know - and you get all your money back.

You have a choice to make: Do what you’ve been doing (or worse, do nothing at all). You know where that will lead. Is that really where you want to go? Take a new action, and get a new result. Finally get to know what your numbers are. Are you making a profit in your business? Are you spending too much in an area? Do you need to raise your prices? Fire a client? Negotiate with your vendors? Be ready for tax season!!!

Which do you really want for yourself? Here’s what to do now… Click the “Buy” button. You will enter in your name, email address (you will use this every time you log in), and create a password. Then, click the “Sign Up” button. Then, you will enter your credit card number, and click “Purchase”. You will receive an email right away with the receipt and the website to start learning. Right away, you can “Start Learning”. When you finish each course, it will show completed, and you can move on to the next lesson, stop, or come back to it when you have time.

"Everything is laid out pretty simple. Easy to Follow instructions and explanations. I think this training would be good for first time users or for those that have been using QBO to see if there is anything they are not familiar with."

"The videos are high quality and works well. I like the fact that the screen is shared and that you can see Kristin and the QuickBooks website at the same time. The audio works well."

"The videos were helpful to understand where to find things in your version." 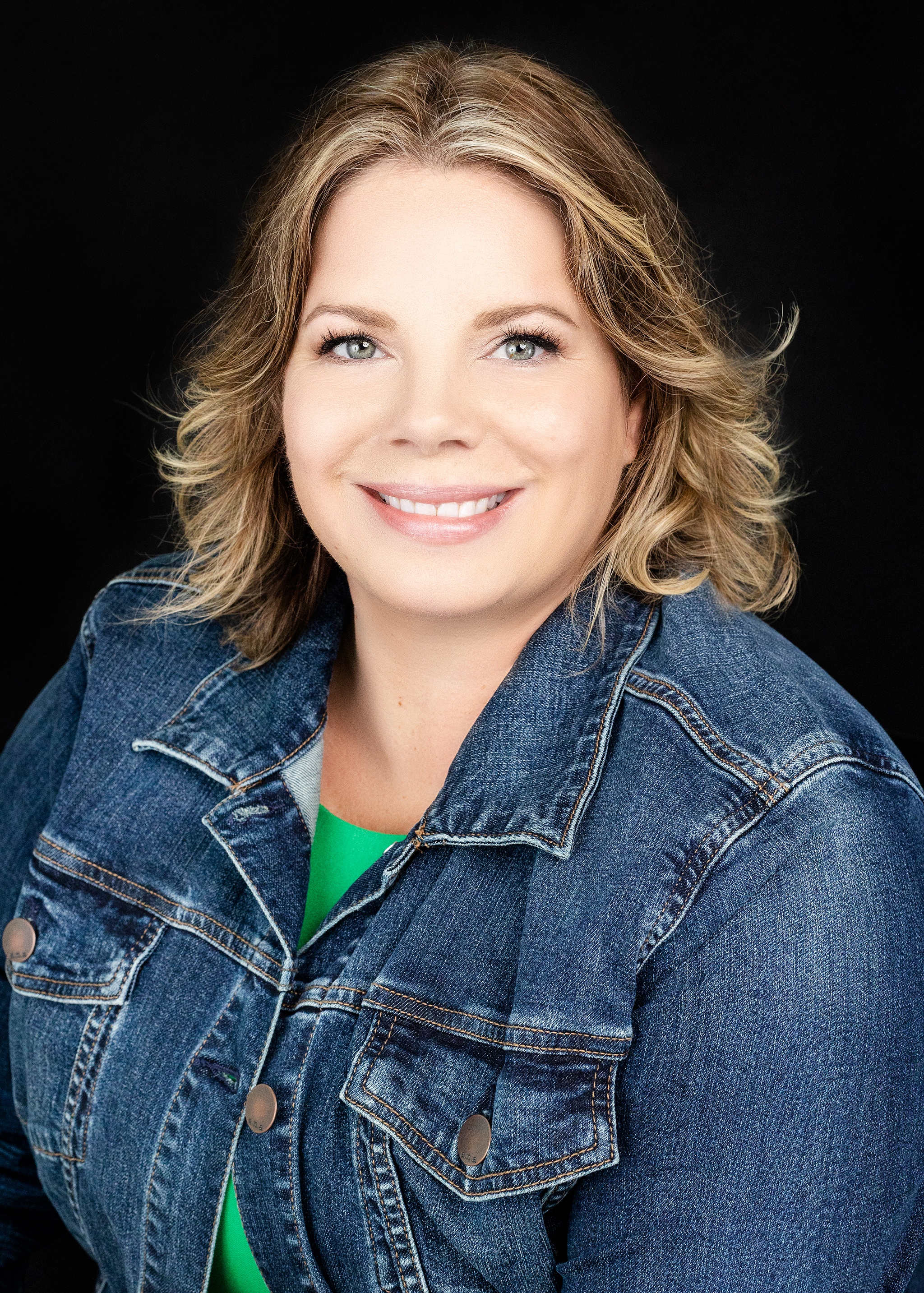 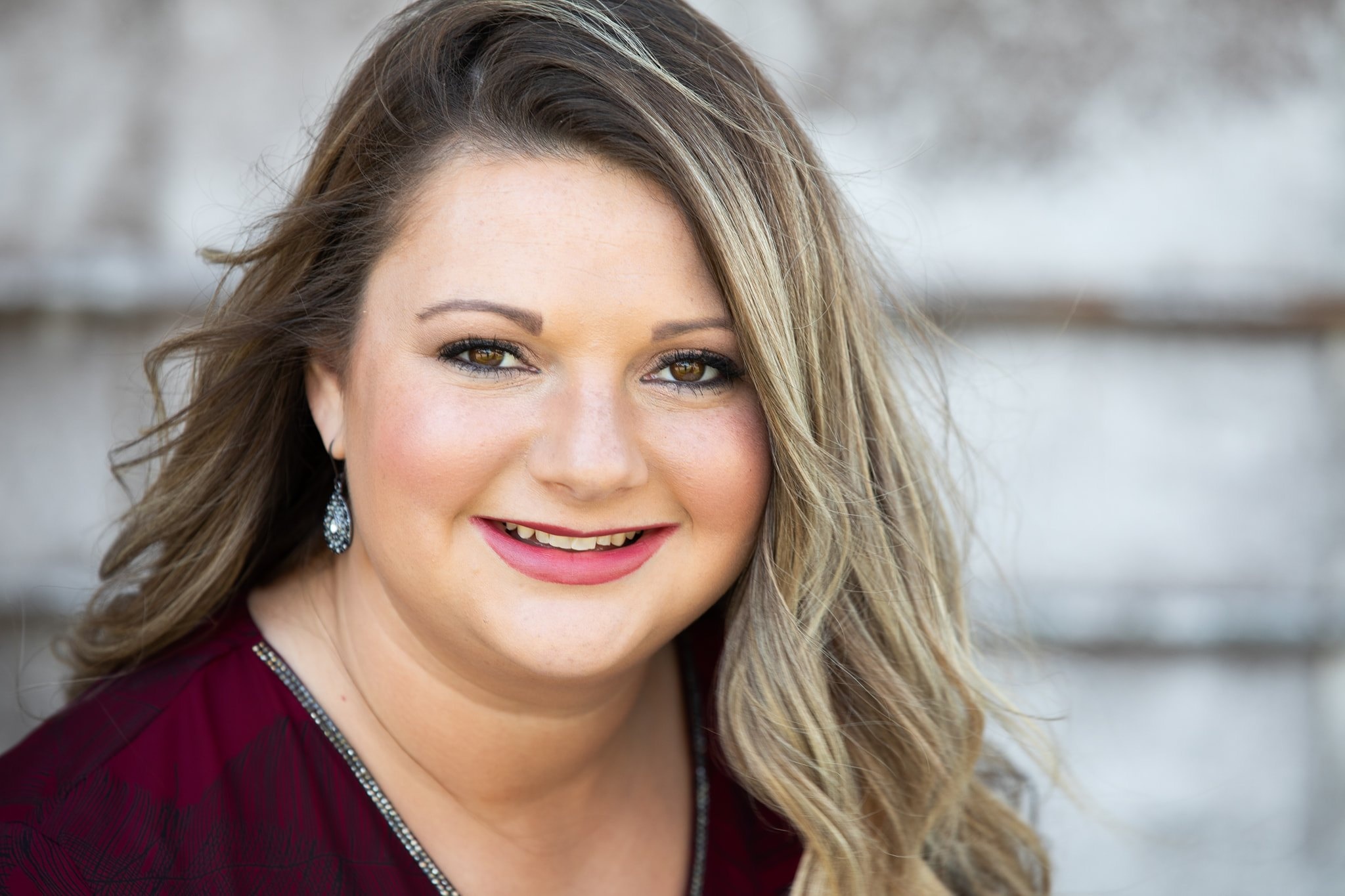 I have been quick books certified ever since I graduated with my Bachelors in Accounting in 2017 and I have been a pro adviser since 2018. I have helped over 50 clients with their businesses.